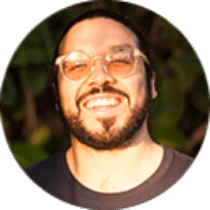 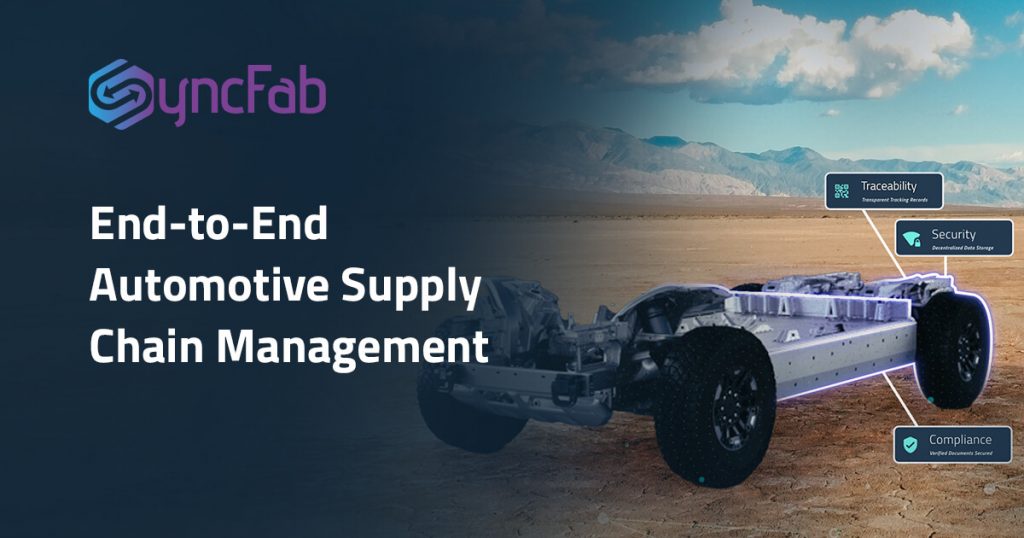 In a time when cars are getting smarter, technology more advanced, and competition fierce, it would seem like a good strategy for automakers to build positive working relationships with the suppliers that play a big role in auto manufacturing. Unfortunately, it’s not looking like this is happening.

“These automakers either don’t have a comprehensive supplier relations program in place or their programs are poorly executed,” said John Henke, president of Planning Perspectives, “and it’s costing them hundreds of millions of dollars because suppliers contribute about 60 percent to an automaker’s gross profits.”

Good supplier relations are built on open communication, trust, and quick and fair resolution of issues. Given that automakers are generally designers and assemblers of cars and trucks, the suppliers that make the about 30,000 individual parts needed for a car make them a critical part of the automobile industry.

A smart contract is a computer program executed on the blockchain digital ledger using a network of computers. The network works together to complete the program and is powered by a cryptocurrency to get it done. The Ethereum blockchain is the most extensive network for smart contracts.

Because a smart contract is a code stored on the public blockchain, it is transparent, and can’t be manipulated or altered. Smart contracts allow parties to do business directly with each other and cut out the middleman or layers of bureaucracy.

The result? Smart contracts are agreements that are founded on trust. For any relationship or buyer-supplier deal, a smart contract will complete (e.g. payout) precisely as the code was written once certain conditions are met (e.g. parts are supplied). Because smart contracts are created using a wide computer network and without any other intermediary, the terms of deals are determined up front, without an intermediary between parties, the smart contract created, the work is done, and payment is made. Simple, transparent, trustworthy business.

Using smart contracts offers the potential for automakers and suppliers to advance their working relationship and increase transparency and trust. By utilizing smart contracts, both parties can agree on objective terms, improve cash flow upon fulfillment, and put more focus on their areas of expertise while maintaining a positive relationship.

Progressive manufacturers looking to improve supplier relations programs and, in turn, increase profitability and decrease risk are looking to smart contracts as an enabler. Learn more at SyncFab.com. 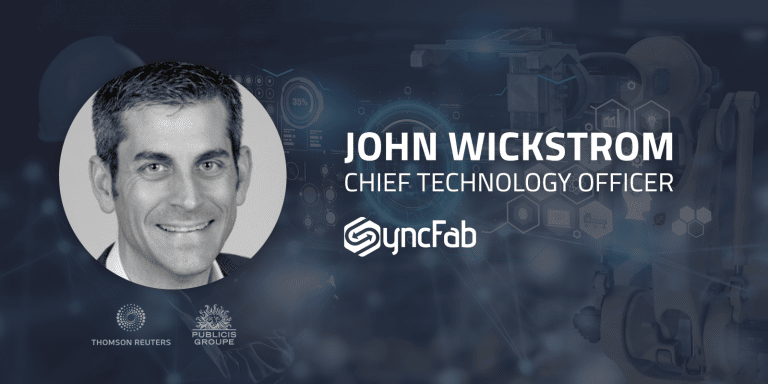 SyncFab is delighted to announce John Wickstrom has joined our Product Team as Chief Technology Officer. As a highly skilled developer and system architect, John 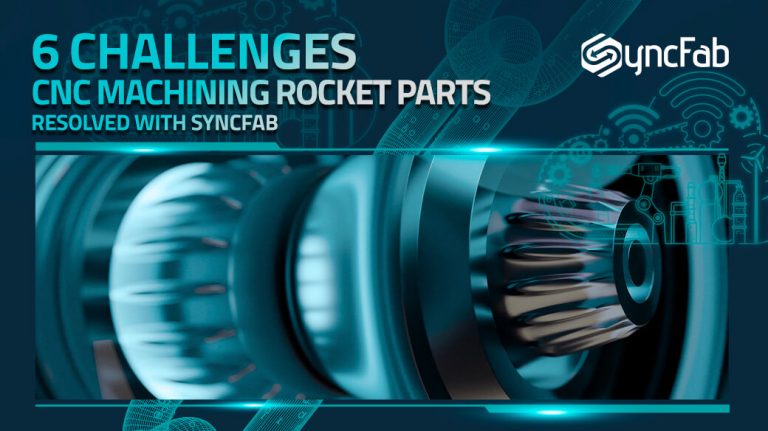 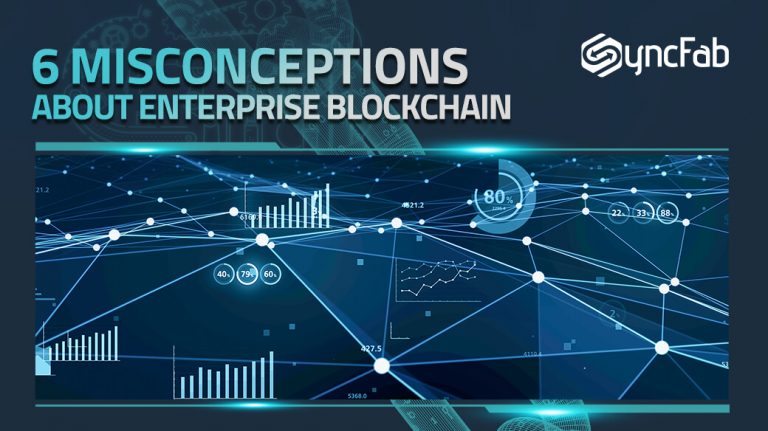