Instantly access the production capacity of thousands of manufacturers with wide-ranging capabilities and certifications across the US and Europe. From your desktop. Strict NDA agreements with our network protect privacy.

Get lead times and pricing in a matter of clicks. SyncFab puts Data Science to work for you so you can easily choose the optimal price/lead time option for your project. Compatible with most drawing files.

We are ITAR registered and offer CoCs, material certifications, finishing certs, inspection reports, and hardware certs with a fully vetted network of qualified suppliers to meet all your certification requirements ISO 9001:2015, AS9100D, MIL-STD, MIL-SPEC and more. 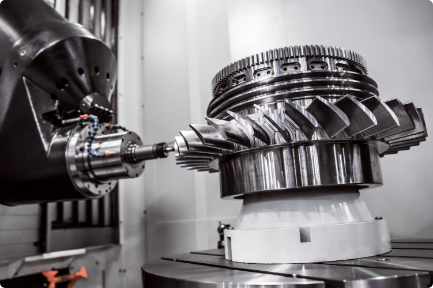 CNC milling is used to produce many parts and geometry types. With tight tolerances and high accuracy, CNC milling is a 3-axis rotating tool. 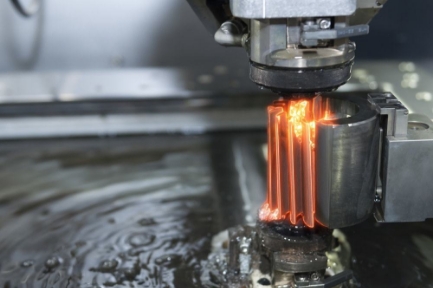 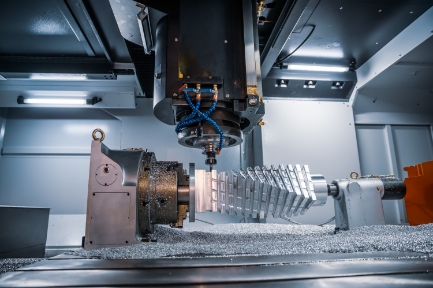 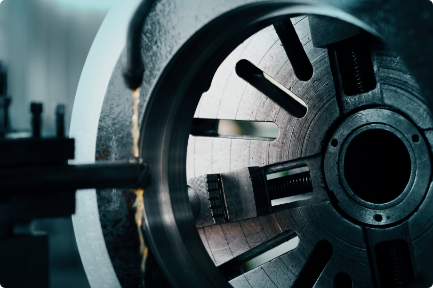 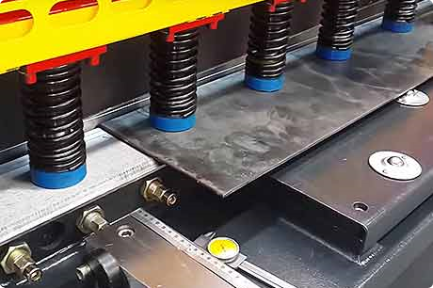 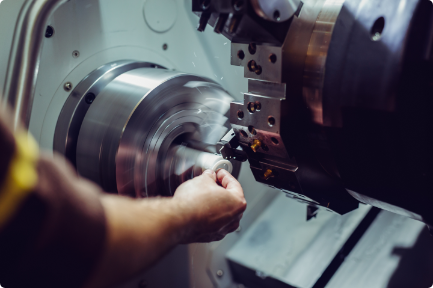 CNC Swiss machining is used in IT, automotive, consumer electronics, medical industries and more. It is suitable for both large and tiny precision parts production. 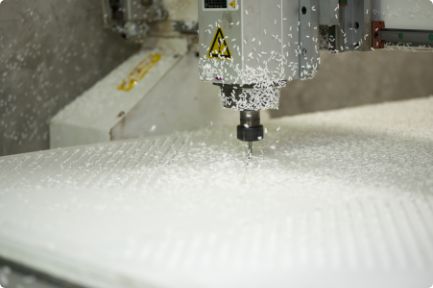 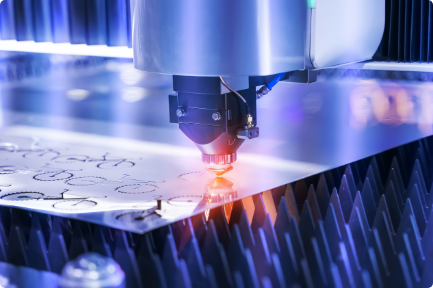 SyncFab provides a readily-available network of U.S.-based Laser Cutting suppliers to fulfill orders quickly, economically, and to the highest quality. 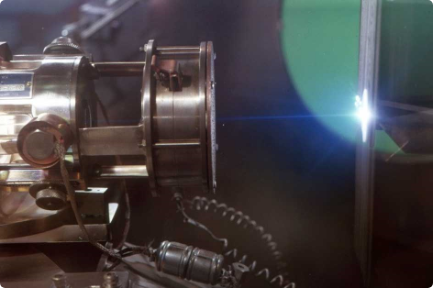 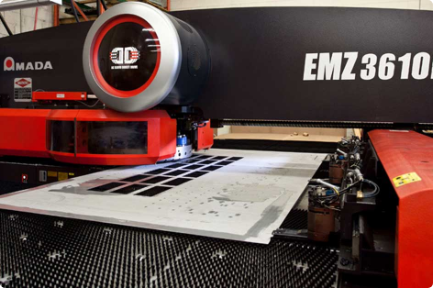 Learn more about our other capabilities

The sunsetting of NASA’s space shuttle program opened the door for private space transportation companies to compete for contracts with the US Government. The problem for private companies is that there just aren’t that many sellers for building space rockets. Generally that’s meant sky high prices for components. NASA’s now retired space shuttle consisted of over 2.5 million moving parts weighing nearly 4.5 million pounds, and costing around 1.7 billion dollars. NASA and its partners used over 3,800 suppliers to help build their rockets, and it typically cost them $10,000 to put just one pound of payload into Earth’s orbit. When it comes to spacecraft supply chains, we’re dealing with a whole new level of complexity.

Integrate asset data from across the asset lifecycle: acquisition, operations, maintenance, depreciation and renewal or replacement for a reliable way to oversee fixed assets.

Use these records to analyze performance, risks and to make strategic decisions about equipment as part of their planning cycles.

Enable component track-and-trace and upgrade transparency across your aerospace or defense device supply chain with SyncFab’s industry-first manufacturing blockchain. Blockchain technology offers a secure, decentralized ledger to record every transaction across a supply chain in a single, shared audit trail, which can be integrated with technologies like IIoT (Industrial Internet of Things) to identify and track defective components and products.

Your organization can migrate to a digital document management system that’s safeguarded by SyncFab’s blockchain technology – which prevents any tampering or retrospective changes.With a digitized single source of truth, you can more efficiently share certifications, PPAP tests, warranties, and QMS documentation to achieve regulatory compliance.

Using cryptography — including digital signatures via public key infrastructure encryption — provides state-of-the-art security. And using smart contracts to automatically enforce business rules enables a greater level of automation and efficiency. Data security is top of mind for contractors, particularly those subject to DFARS 252.204-7012, the Defense Department’s safeguarding rule that requires a written system security plan and extensive security controls to ensure government data is properly protected. While the concept of blockchain as a technology with more actors to verify the authenticity of transactions may not seem to promote greater protection, use of private or consortium blockchains can promote security where the approved members control access to sensitive content and use encrypted keys to verify the authenticity of users. Further, broader use of internet-of-things devices by the government is likely to lead to the pursuit of more blockchain solutions to secure and monitor these devices. 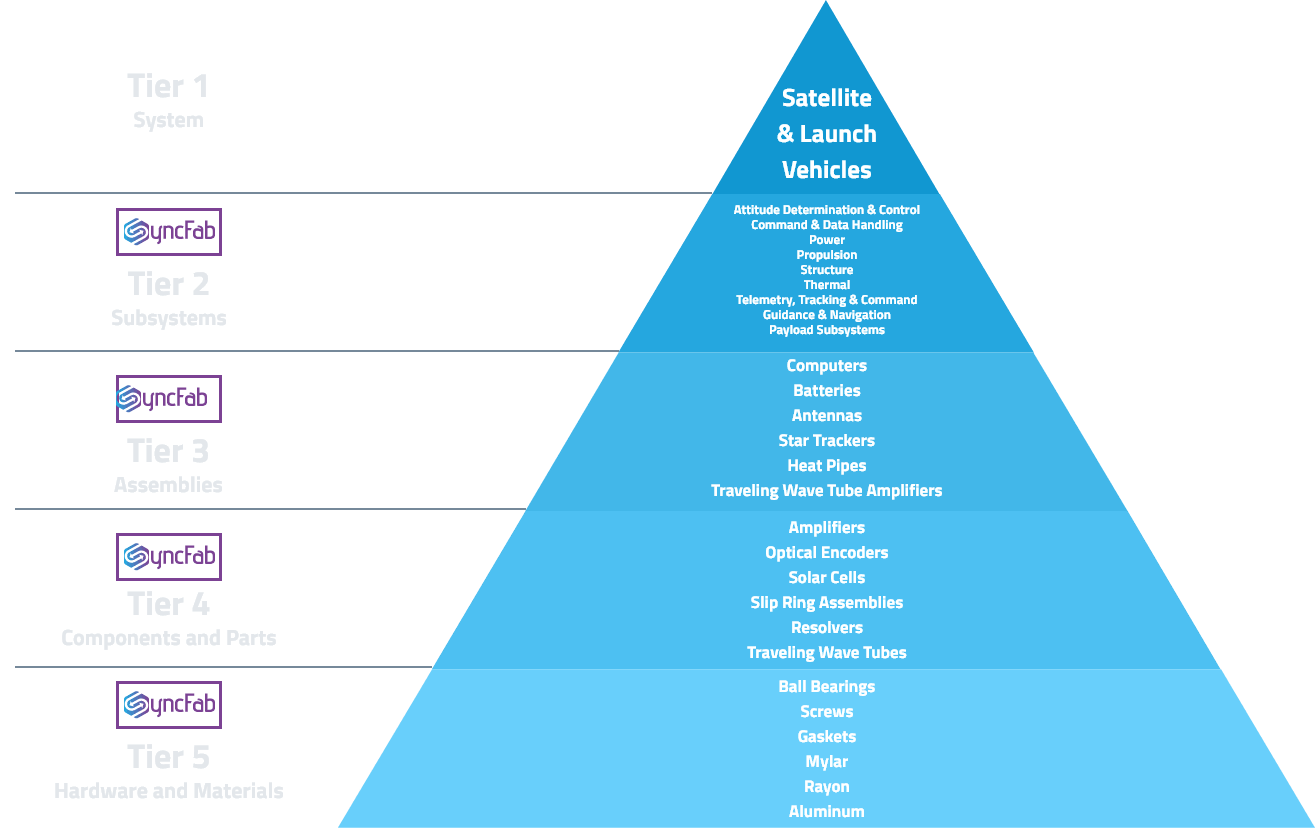 Get the best quotes from a pre-qualified manufacturing network when you need it.

All your PO documents in one place! Securely stored on our proprietary Blockchain platform.